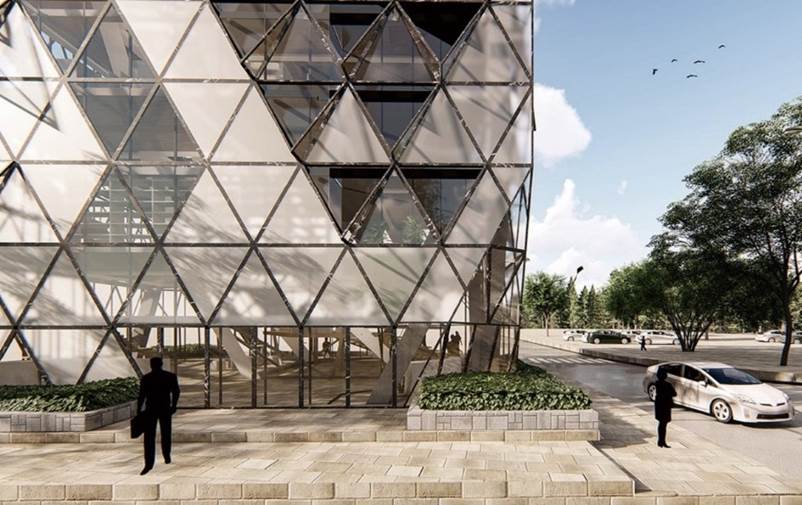 It uses a series of basics design parameter on daylight, thermal comfort and ventilation. The building uses a double-layered triangular skin module include three exterior wall materials with different permeability. According to the internal space layout and different functional requirements of the building, different combinations are formed on the facade to form different indoor lighting. The core area of the building is a wind-driven atrium, which is oriented towards the main wind outlet. The indoor air flow is accelerated by vertical wind-driven wind, which plays a regulating and controlling role in the micro-climate of wind environment and thermal environment within the building 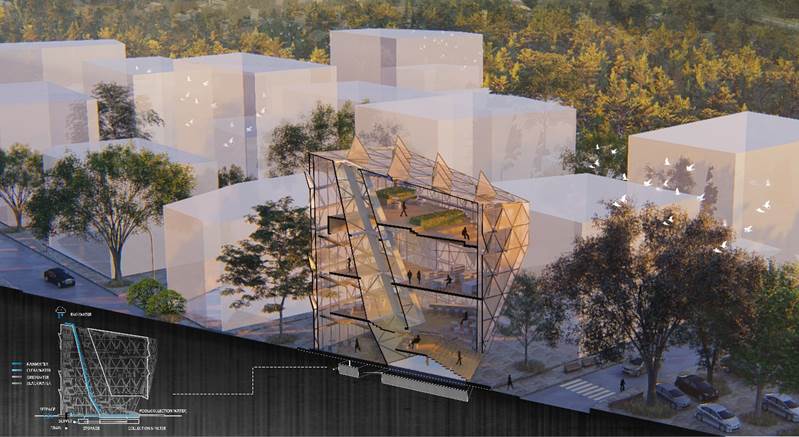 The building uses two main passive designs which are passive heating of the double skin and natural ventilation of the atrium to reduce energy consumption. In the end, it forms two modes of use: in summer, the facade was fully ventilated and the roof shading curtain was opened to reduce the cooling time of the office building by pulling out the atrium in the wind; in winter, the facade is completely closed and the roof shading curtain is folded up to form a sunlight room to increase indoor temperature and natural lighting time. At the same time, solar photovoltaic panels placed on the triangular skin are the main source of energy for the building which can meet the requirements of building lighting, air conditioning, window opening and other equipment

The whole building uses the structural system of steel frame which is convenient for construction, demolition and renewal and other later maintenance. At the same time, after the building reaches its service life, the steel can be recycled and reused to reduce the consumption of resources. Pools and reclaimed water treatment system are set in the atrium area of the building. The pools can not only cool the natural wind so as to improve the effect of ventilation in the atrium, but also play the role of collecting rainwater. Then, rainwater and reclaimed water of the building can be recycled through the reclaimed water treatment system. 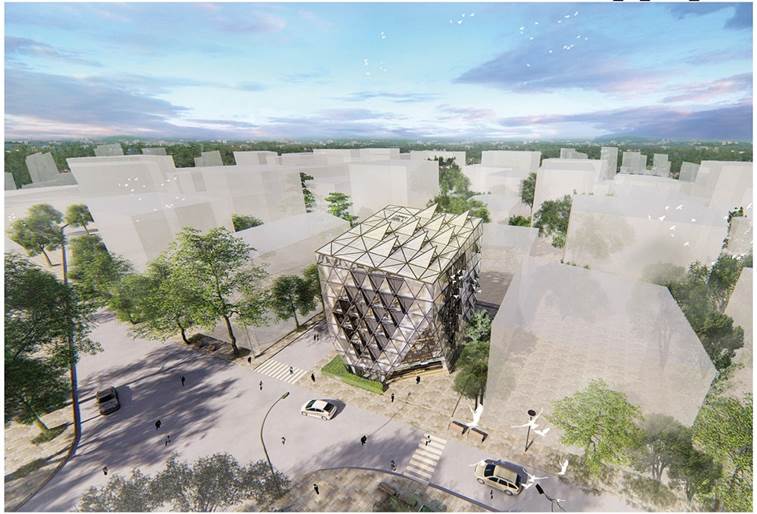 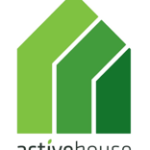 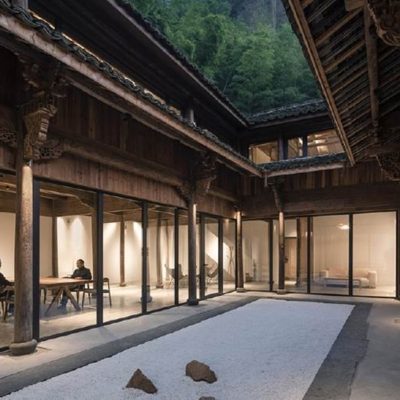