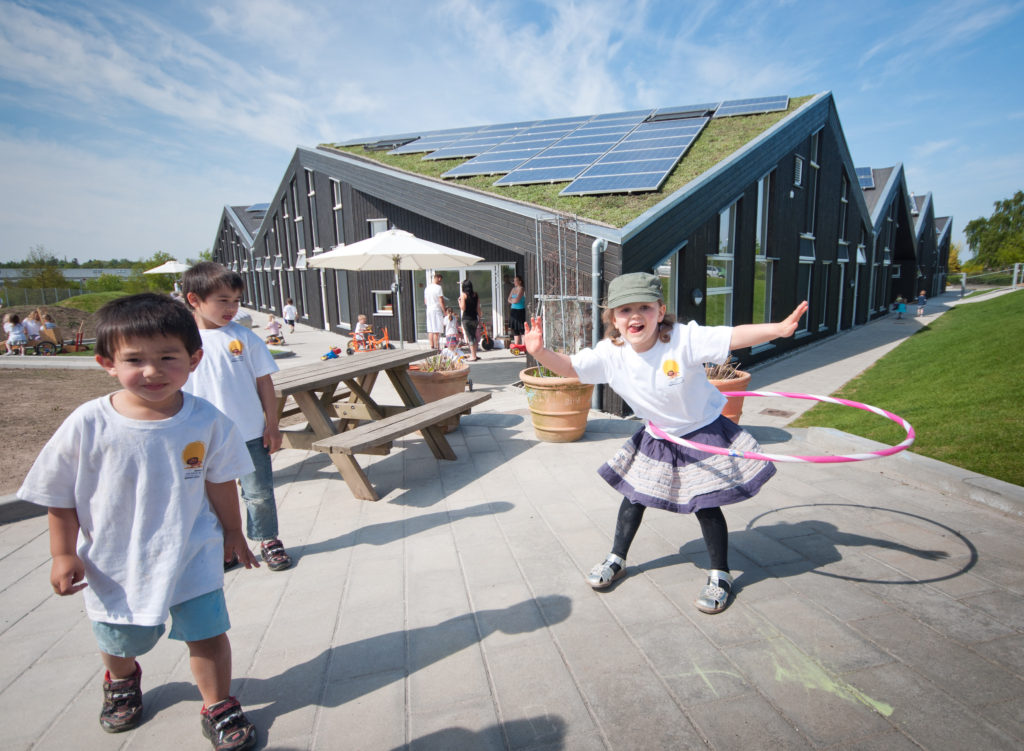 The purely architectural solutions – the form of the building and the choice of materials including high performance glass and generous amounts of insulation – ensure that even without any high-tech renewable technologies the building will use less energy than the requirements set by the 2015 Danish building regulations. But the nursery has also been equipped with a series of renewable technologies to enhance its performance even further. Strategically positioned on the southern facades of the roof are 50 square metres of solar collectors that provide heating and hot water (backed up by a heat pump), and 250 square metres of photovoltaic panels to generate electricity.

In total the nursery produces 8 kilowatt hours per square metre per year, which is surplus to the building’s requirements. This means that during eight months of the year excess energy is fed back into the national grid and for the four darkest months of the year, renewable energy is bought back by the nursery. The surplus net energy production will allow the nursery to pay back all the carbon emissions created by its materials and its construction in roughly forty years. 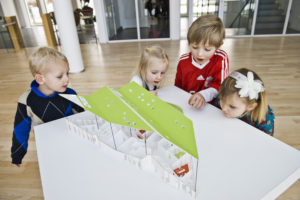 The generous ceiling heights created by the pitched roofs allow air to circulate around the nursery’s rooms and the roof is scattered with Velux roof lights, which will automatically open and close to naturally ventilate the building. The roof lights are also a key element in introducing natural light into the nursery. The building is very compact and is designed as a triangle, with the two longest facades facing south east and south west. The Velfac windows along these facades, combined with the roof lights, allow more than three times as much light to enter as in a standard building.

When not used for solar panels the remaining roof surface has been planted with sedum – a hard wearing plant, which not only encourages biodiversity, prevents water run off and provides both sound and temperature insulation, but also helps to cool the photovoltaic panels. Water evaporating from the planted roof helps to cool the panels, which work more efficiently at lower temperatures. It’s a simple, effective and attractive solution.

The choice of concrete for the floor and walls of the structure further optimises the performance of the building, as the material has a high thermal massing, meaning that solar energy streaming in during the day is absorbed by the walls and floors and then gradually released as the inside temperature cools in the late afternoon and evening. Concrete does require a lot of energy to create, but its capacity to absorb heat and its durability make it a good choice over the life time of the building. The exterior of the building is clad in Superwood timber product that is treated with high pressure, rather than toxic chemicals.

The outdoor areas are planted to represent the various landscapes of Denmark, including a woodland area and a sandy zone to symbolise the coastline. It has also been designed to educate its young users about protecting the environment, with greenhouses where staff and children can grow plants, and touch-screen TVs that will allow the children to monitor the centre’s performance

The design team has, throughout the design process, used sophisticated software to evaluate the design of the building. These virtual tests have resulted in subsequent improvement of the energy performance, indoor air quality and daylight levels. 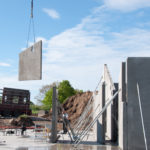 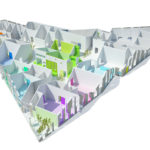 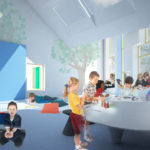 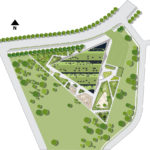 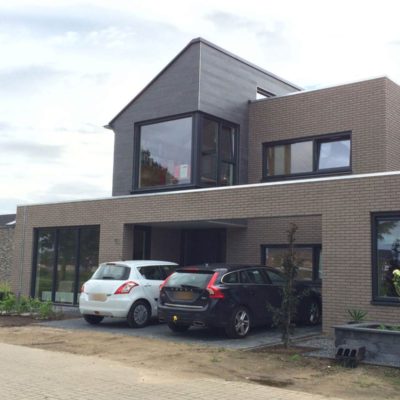