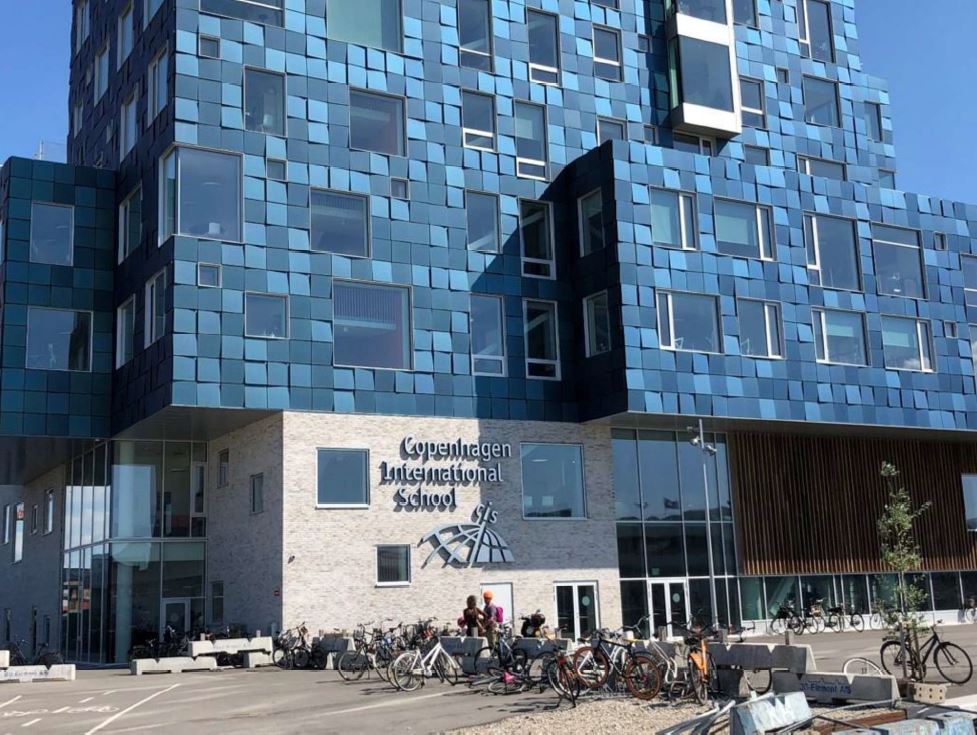 The CO2 concentration level is 5 500 ppm above outdoor CO2 concentration in most of the rooms. On the Active House radar the result is equal to a satisfaction level 1. The temperature level is identified for the worst case to level 2 in the Active House radar which means that it is in the range between 20 and 26 degree Celsius during the year. The reason for the good results are due to decentralized ventilation systems, which is designed according to DS/EN 15251 Category II providing a high air exchange. The lighting quality is also good based on a combination of LED lighting and access to daylight. The windows area has an average ratio of around 32 % of windows area over floor area, which ensures a very good daylight factor inside the rooms of 5,1%. There is also no emissions from heating and cooling systems since the school uses district heating and district cooling. 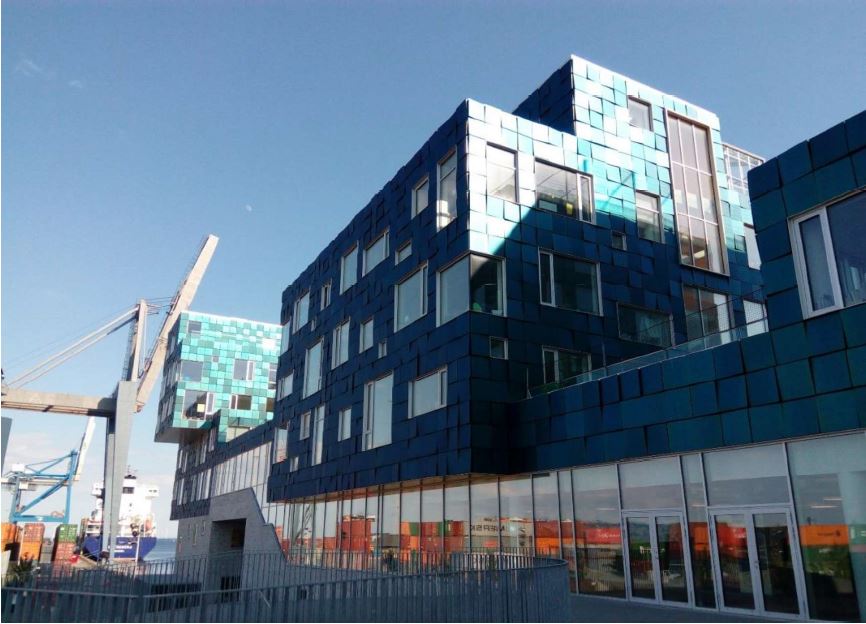 Total energy demand is 30,1 kWh/m2 based on a heating and electricity demand of 16,7 and 13,4 kWh/m2 respectively. The actual heating use is based on a very good insulation of the building envelope, district heating as heating supplier,MVHR with 82% efficiency and mechanical cooling is installed with an efficiency of 3,98 %. Approximately 6000 m2 equal to 720 kWp Solar Lab PV modules with randomly inclination are installed covering all facades besides the ground floor, where the electricity production is 10,7 kWh/m2. About 50 % of the Danish electricity energy from the net is supplied by renewable resources and 58% of the district heating. In total, 72 % of the energy demand is supplied by renewable energy sources, which is equal to 21,7 kWh/m2. As a result, the primary energy use of the building according to BR2020 is only 15 kWh/m2 equal to a level 3 in the Active House radar, by a conservative calculation not taking the mentioned renewable energy source into account, besides the use of primary energy factors. 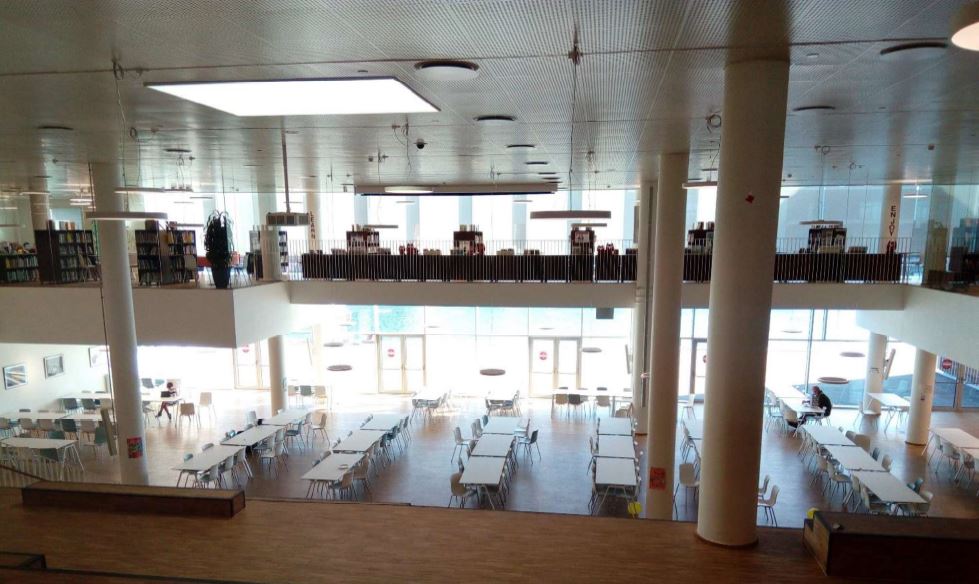 CIS is a good example of the Prosumer building of the future with BIPV on all facades and actually with a good architecture due to the special PV panels and architectural design. With about 39 % of the total electricity use (inclusive el-apparatus) covered by the PV modules production, CIS is a good example of an almost zero energy building. Environmental quality of CIS was improved by a saving of 28 % of the cold-water consumption due to implementation of water-saving fixtures compared to a standard consumption situation. The environmental impact caused by the building component production and energy used for building operation is in a good level. Moreover, 82 % of the building construction materials are recyclable. 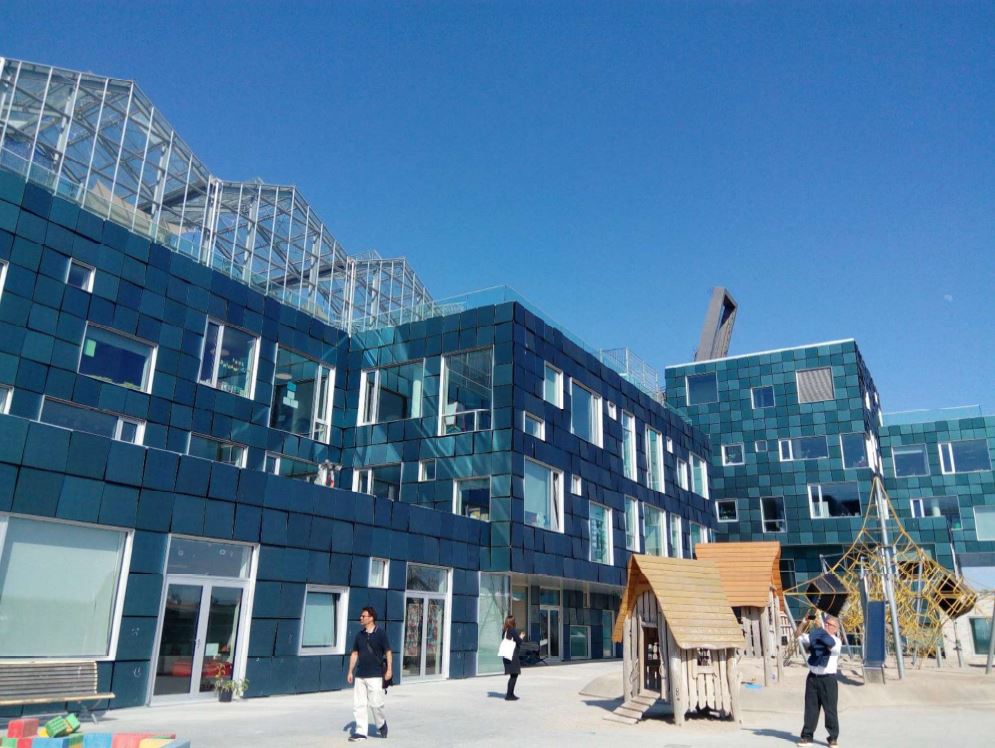 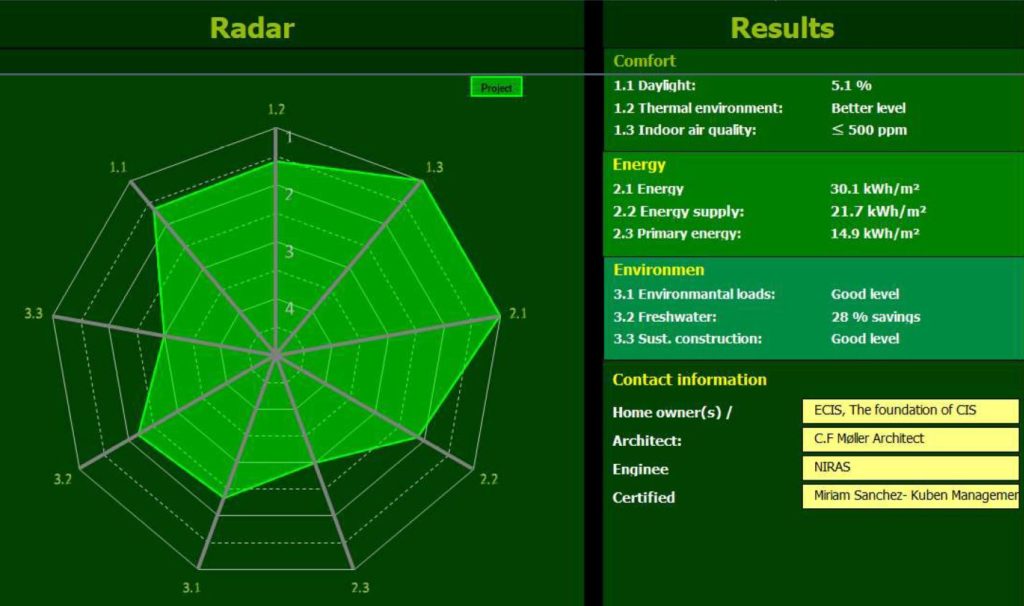 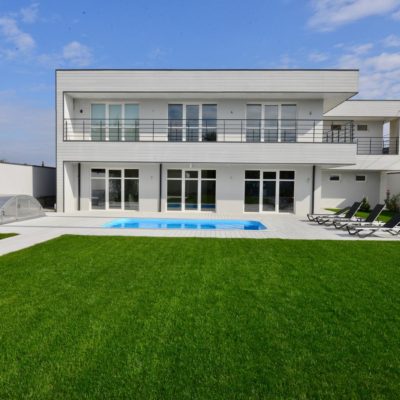