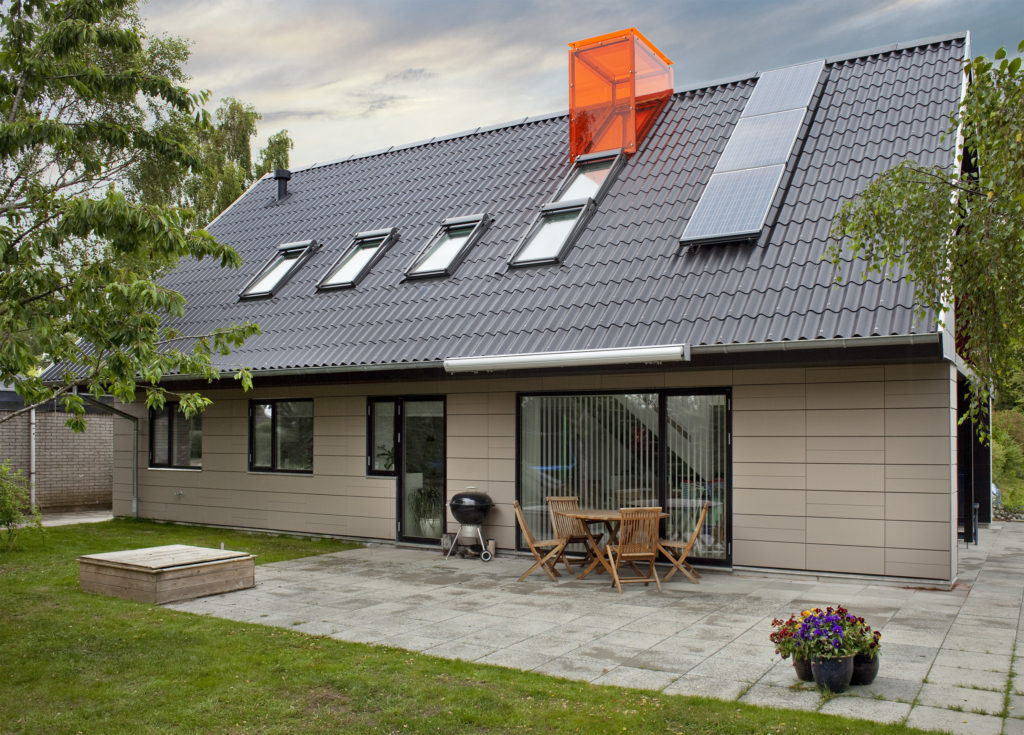 The Prototype House in the Energiparcel-project investigates how low the energy consumption may go in a house of this type using retrofitting. Only limit is when destruction and new-build will be less costly. Focus is on saving energy for heating, some focus also on saving electricity, and yet a small amount of the budget is spent on providing electricity via photo voltaics. The level reached is below 42 kWh/m2/year; which is the limit for new build Energy Class 1. 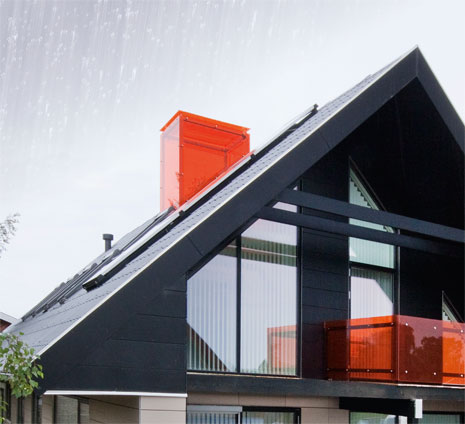 The aim is a controlled, pleasant and healthy indoor climate. The means is a hybrid ventilation system: In the winter, a closed and controlled system with heat gain. In the summer; use of the ventilation system for intake, and the use of skylights that open automatically to exhaul the used air (natural ventilation). Building’s physics together with manually controlled solar shades balance the heat gain from the sun. Three-layer low energy windows eliminates draft and cold fall. The living quality of the house has been increased by careful adjustments in the placement of openings, and the integration between the two floors and in the enhanced visual benefit from the surrounding garden. 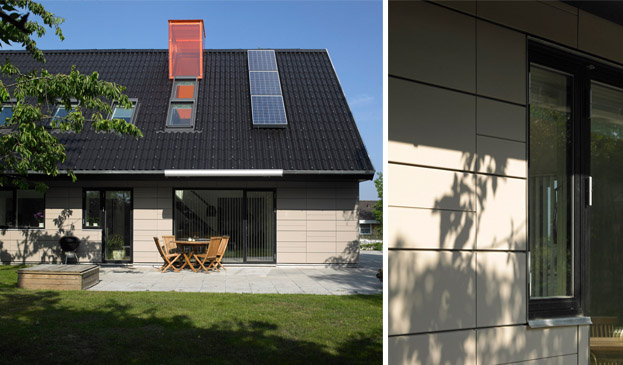 The architecture tries not to differ very much from the original 1970’s architecture in shape, colour and materials. In stead, it responds and respects the existing context in order to pay tribute to the people who live here. This way, we believe more will feel invited to follow the inspiration laid out by the project.

The total design of the retrofitting includes an architectural overhaul and an update from 1970’s to a modern home anno 2010. This way, the project aims to expand the energy discussion to also be of interest to deign- and architecture interested people, and to demonstrate the non-energy benefits that follows an energy-conscious alteration. 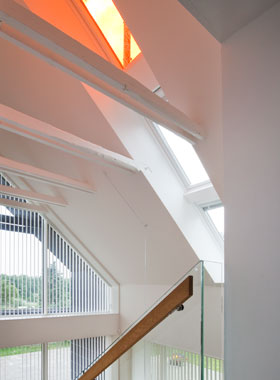 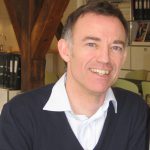 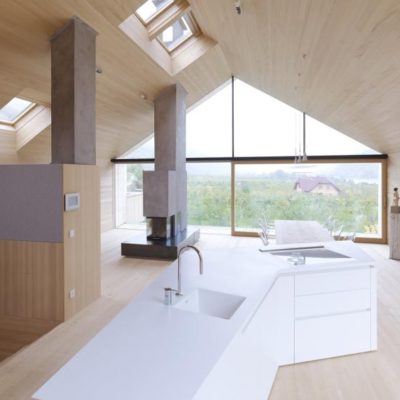