LIANHUA HILL PUBLIC TOILET: HOW NICE DESIGN AND AESTHETIC CAN CREATE A SOCIAL AND PUBLIC SPACE

The Active House Label Awards was held on 17 October 2019, in the framework of the 7th Active House Alliance Symposium. The submitted projects have been evaluated by a distinguished Jury and awarded in different categories.

LIANHUA HILL PUBLIC TOILET project received the special commendation from the Jury, under the category PROJECTS WITH RADAR BUILT. After the awards, Active House had the pleasure to discuss with Mrs Yang Yang, one of the architects of the project about sustainable buildings in China. 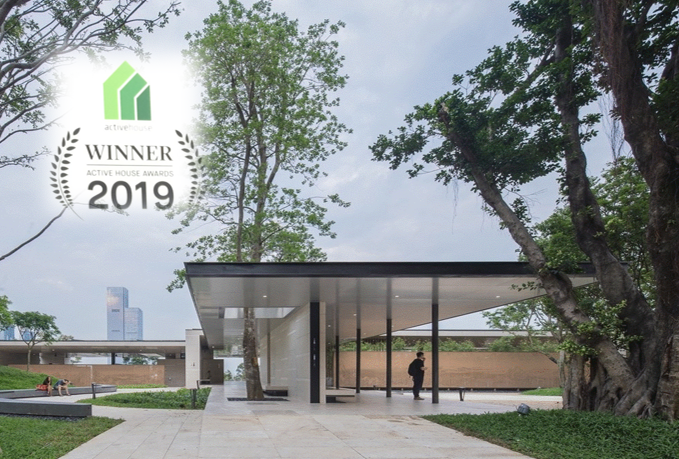 Do you believe that consumers are interested in sustainable houses in your country and is there a market for your project?

Yes, not only is the government promoting green buildings with low energy consumption, but the people also like houses with better natural lighting and ventilation. Lianhua Hilltop public toilets has received numerous positive feedback from the users since its completion. Sustainable housing has a bright future and growing market prospects in China.

How do you think we can convince more people of the importance of healthy buildings? How does your project address this important aspect?

With the development of China’s economy, healthy buildings are more and more accepted by the majority of people. Realizing this concept into a practical project is the most convincing way. We think that we can spread the message, including on TV and new media to let people learn from these leading projects. We also published a project introduction on the Lianhua Hilltop Public Toilets on many academic website platforms, which played a positive role in informing more people。

With the rise of artificial intelligence and Internet of Things technology, more and more intelligent tools are used in buildings. For example, intelligent control such as adjusting indoor shading and ventilation can be given through automatic detection and calculation. At present, the Lianhua Hilltop public toilet project mainly adopts passive energy-saving means to form a good micro-climate environment for the building space itself. Unfortunately, due to the cost of the building, It It is only equipped with monitoring and broadcasting system, but did not realize the monitoring indicators, management warnings and interactive machines that could be realized in smart public toilets.

If you were to give one piece of advice to next year’s contestants, what would it be?

Try to be more engaged and let more people be aware of the importance of sustainable buildings.

Thanks to the organizing committee for awarding us the prize! We have established a good relationship with the Velux brand through the Lianhua Hilltop public toilet project. After they introduced such an awards event to us, we strongly endorsed the theme of such an award. This is highly consistent with the starting point of our design. We hope that through a reasonable and ingenious design, we can build a public space surrounded by greenery and pleasant for the people to create an eco-friendly toilet in the park. Thank you again for your recognition and encouragement. May we see each other again in the future. 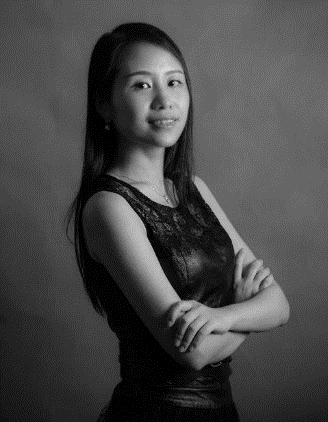 Mrs Yang Yang is a senior chief designer at Shenzhen Huahui Design Co., Ltd and in 2013 she was named one of the top ten young architects in Shenzhen. She served as project director and chief designer in more than 60 projects and has won more than 40 provincial, municipal and Architectural Association awards. 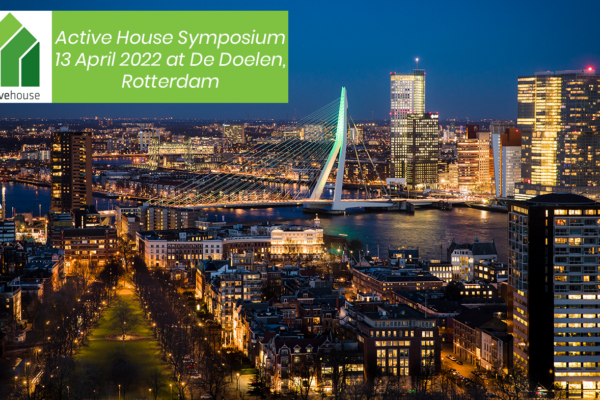 Active House Symposium 13 April 2022 at De Doelen, Rotterdam
Municipalities and corporations face a wide variety of issues. Housing in the Netherlands must phase out the use ...
1 month ago | share 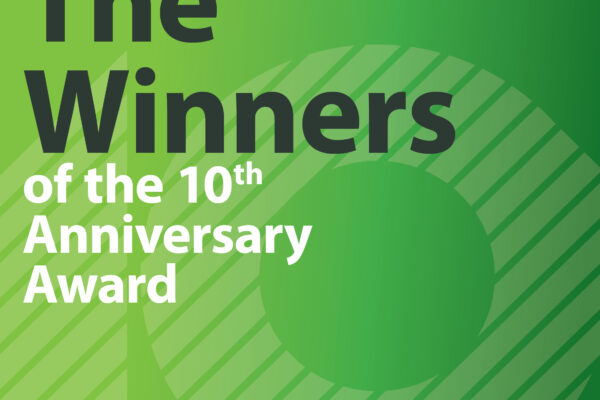